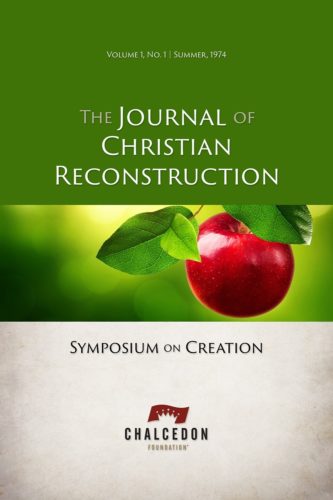 Specifics concerning creation are officially relegated into the realm of things indifferent to salvation or the life of the church. Various perspectives serve as popular alternatives to the six-day creation within circles that still concern themselves with the question of biblical inerrancy.

→ More by Charles A. Clough