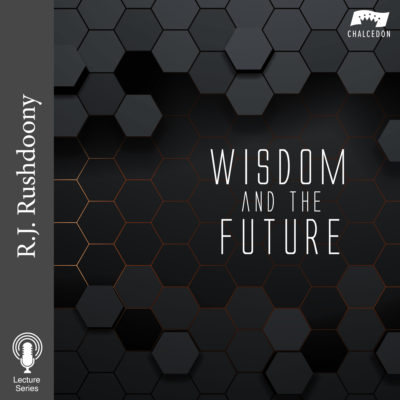 Mark succeeded his father, R. J. Rushdoony, as President of Chalcedon in 1998. He oversees Chalcedon's publishing arm of Christian Reconstruction literature, under the banner of Chalcedon/Ross House books and Storehouse Press.  Mark has ensured that his father's works remain in print and remains committed to publishing the remaining unpublished works. He manages the Chalcedon ministry and preaches at Chalcedon Chapel in Vallecito, CA.

Ford Schwartz lives in San Jose, CA and works as a sales manager at a car dealership. He is on the Board of Chalcedon. He and his wife, Andrea, have been married for 41 years and have 3 children.