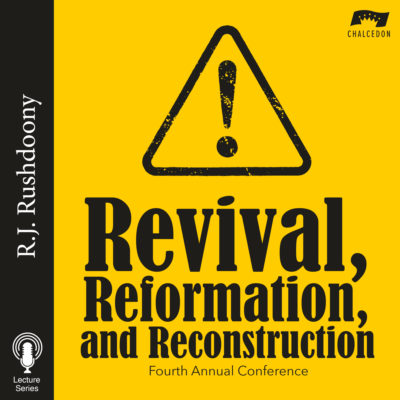 This evening we will deal with the subject of a royal priesthood. Education is always a religious fact. The educational program can be Christian, it can Islamic, Buddhist, Shintoist, Humanist, or some other religious faith; the particular faith may vary, but the fact of a religious premise cannot.