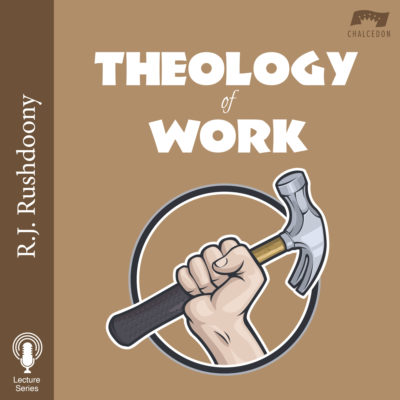 Proverbs 16:11 “a just weight and balance are the Lord’s, all the weights of the bag are His work.” This is a very important verse. We are told that there is a fundamental God given order in the universe; material things are measurable not because they are merely material but because they have an essential character and order in them which is God created and God ordained. Therefore, there is an order which must be respected. It is that God given order which makes science possible, and which makes measurement possible. There is a constancy to things; whatever our system of weights we are measuring a stable and constant realm, and when we use stable and constant measurements we give stability, we give justice to a society.