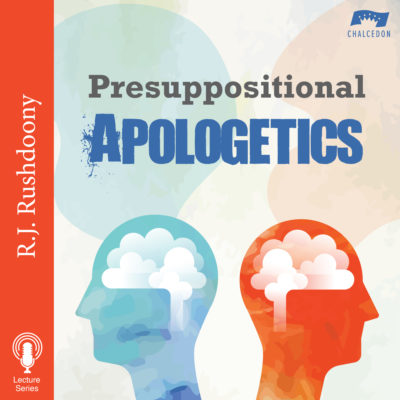 We need to understand this about Zambia, though it’s a Christian nation officially, and though it has a number of Christian politicians; society is not changed by politics. Societies are changed by Biblical religion. That is, Biblical Orthodox, Biblical Christianity infused by the power of the spirit of God. And so there is more hope in these churches and Christians, than in the Christian’s involved in politics. Although we need Christians in politics.

Wayne C. Johnson is a veteran political campaign consultant and Trustee of the Chalcedon Foundation. He can be reached at [email protected].