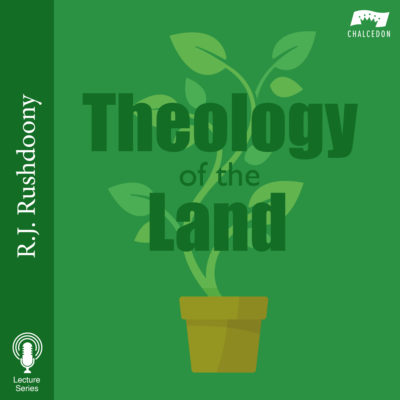 God's law is not given to inhibit or hurt or punish man, it is given to be a blessing, to be the way of life but men defile themselves by disobeying God’s law and refusing to see it as defilement, it is pleasure and profit.  Men who call God's law, given as a blessing, a burden and an evil and  refuse to repent invoke God's wrath and judgment.