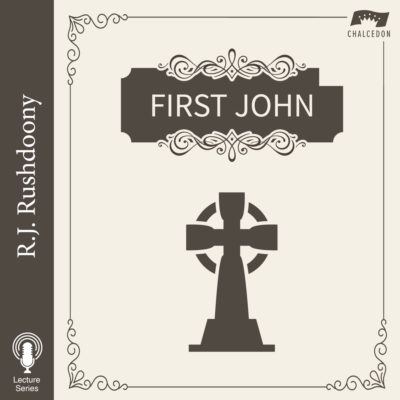 The point John makes is because God is love, agape, and He by His sovereign grace saves us, this means that we are to show the same kind of love one towards another. The person we love may not deserve it, but agape is a religious love, we love him in spite of his unlovable attributes because God tells us to love one another.