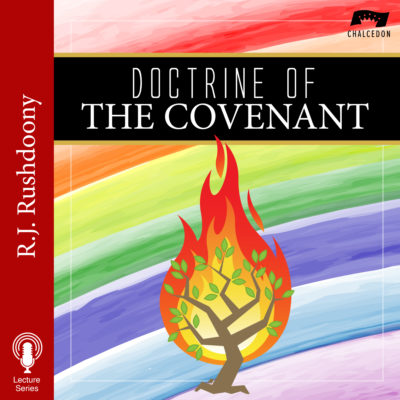 In God's covenant, only one party, God, can say, "I choose." Man can only say, "I am chosen by His sovereign grace." The choice is entirely God's; man's response must be faith, obedience, and service.