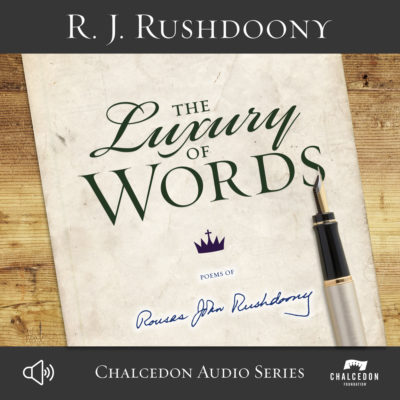 Becky Morecraft is thankful to be married to Dr. Joe Morecraft, pastor of Chalcedon Presbyterian Church in Cumming,GA. They have been married for 39 years and have four children and seven grandchildren. Becky loves to sing with her sister, Judy Rogers, to read and write. She is grateful to her parents and grandparents for teaching her to love the Lord at an early age and to appreciate her heritage.

Carmon Friedrich has been happily married to Steven for 25 years, and they are the blessed parents of ten children. They live in the California gold country. Carmon has been blogging for six years at http://buriedtreasurebooks.com/weblog, and she edits books and writes magazine articles in her spare time.