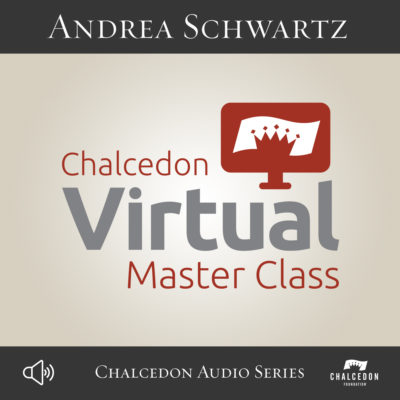 Joaquin is founder and owner of Great Commission Films and is a veteran producer of documentaries and educational videos. His work has taken him all over the United States and to several countries in Europe, the Middle East, Asia, and the Caribbean. Originally from Miami, Florida, Joaquin grew up in the Dominican Republic, where he received a B.A. in Advertising Arts. Upon his return to the U.S., he studied film production at New York University before circling back to Miami where he worked for several multinational advertising agencies, while doing freelance documentary film work. Joaquin co-wrote/produced/directed the award-winning documentary film, IndoctriNation: Public Schools and the Decline of Christianity in America. Hero in America is his second feature-length documentary film. He lives in Wake Forest, North Carolina, with his wife and their four children.