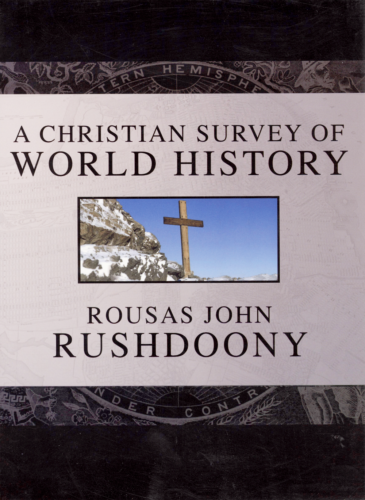 This is just the PDF version of the ebook. We will be adding the additional formats as they become available. These formats will be added to the zip file you've purchased and no additional charge.

There are 15 chapters in the Note Book: