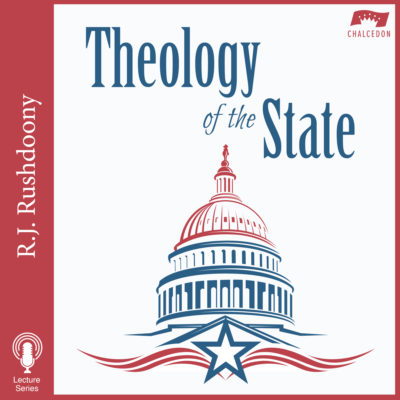 For paganism, divinity was an inherent power in nature. This inherent power manifests itself in great men, they said, but supremely in the state. In the state, the men of the society, the rulers, the heroes, realize themselves. They become gods. A stateless man was no man at all, and a stateless god was no god. A religion sought to express itself in the life of a state. Thus, to Æmilianus, atheism was to disbelieve in the natural gods, the forces of nature, and to believe in a supernatural god. By definition, there could be no such god. Therefore, to profess such a thing was to be perverse, it was to be contrary, it was to be an atheist.