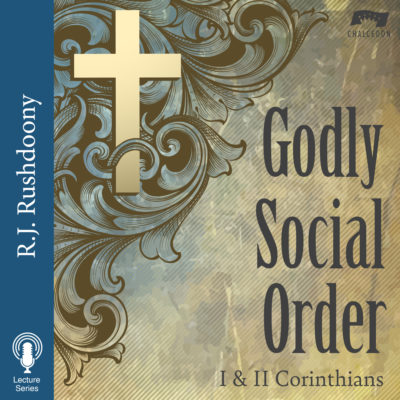 What Paul has to say here is directed against being too heavenly minded to be responsible here, now, or being unwilling to think about the world to come, because after all, that is after death. And they put a great gap between life here, and life in eternity. It is true that they are very different, but it is also true there is a very great continuity there.