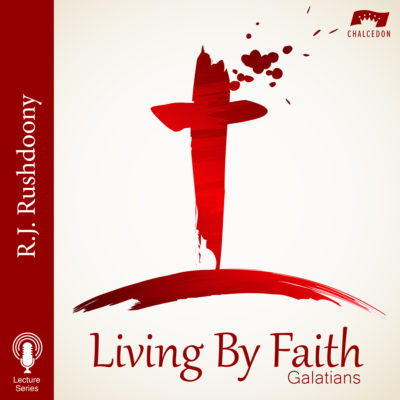 It is a sad fact that Paul’s plain statement again and again to the fact that the church is the true Israel of God has been bypassed, especially in the past century, and we have all the nonsense of dispensationalism and premillenialism, with the exaltation of physical Israel, so that all God’s prophecies are seen as fulfilled in a nation in the Middle East. Now this turns scripture upside down. It says it is not Paul who should have been blessed, but those who were good Pharisees. It says that the blessings of God don’t fall upon those who are faithful, but upon those who have the right bloodline.