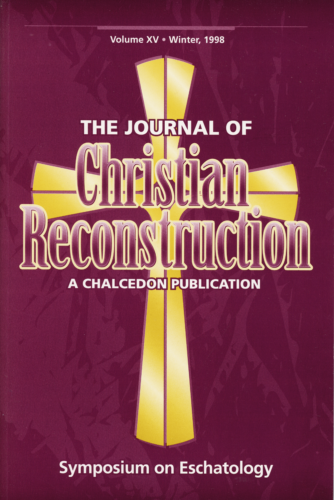 NOTE: We have few copies of this title and they are imperfect copies. They may have bent corners, scratches on the covers, or the book appears wavy due to printers poor packaging.