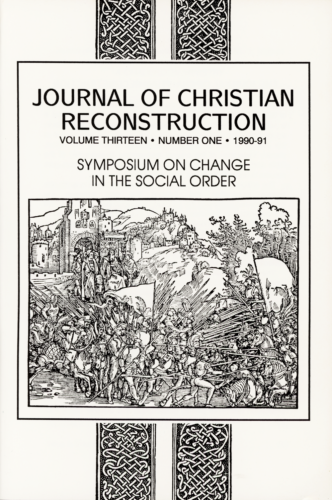 When man attempts to install himself as god of the social order, there is no room for the God Who is There. When he puts faith in himself, he must withdraw or withhold faith in any Rival.