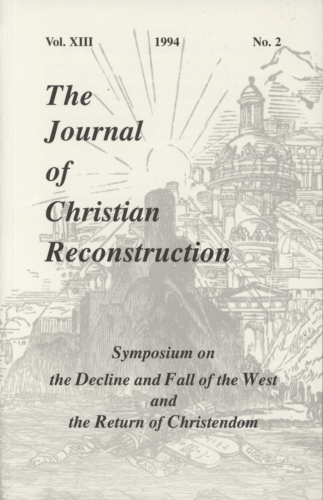 One of the reasons Christianity has been driven out of our universities, our Governments, our public dialogue is that its leaders have been not only weak but intellectually unable to properly defend the faith. They mounted only a feeble defense against the so-called Age of Reason; they did not properly rally against the French Revolution, they retreated before the modernistic tides of Darwin, Marx and Freud; they are still retreating today.

Forrest W. Schultz has a B.S. in Chemical Engineering from Drexel University.