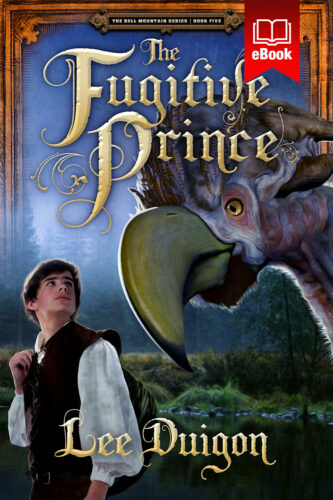 The powers wielded by the men of ancient times destroyed all their cities in a single day. Will those powers now be turned against Obann?

There is a new Thunder King in the East, and new threats against the West. The City of Obann seethes with treason and plots against King Ryons - and an ignorant slave-boy must defend the rightful king's throne. And from the Lost Book of King Ozias emerges the first glimmer of God's promise of a Savior.