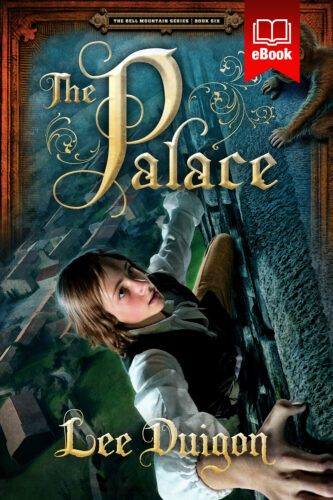 In the sixth installment of the Bell Mountain Series, God's judgment hangs over the great city of Obann; but in the endless maze of halls and corridors and offices inside the Palace, power-hungry men enter into secret dealings with Obann's archenemy, the Thunder King.