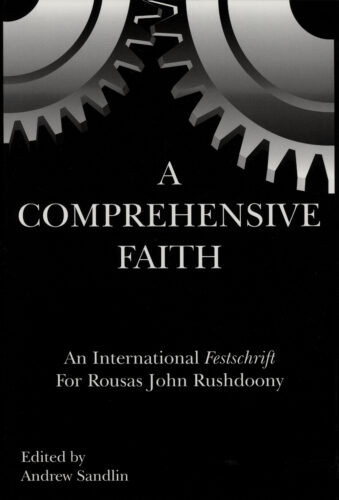 Andrea carries out a number of administrative duties at Chalcedon, putting much attention on promoting Chalcedon through social media and conferences. A main focus includes her direction of the Chalcedon Teacher Training Institute (ctti.org) -- online classes in Biblical law for women. She began working for Chalcedon as a volunteer in 1987 and has been on staff since 1992.