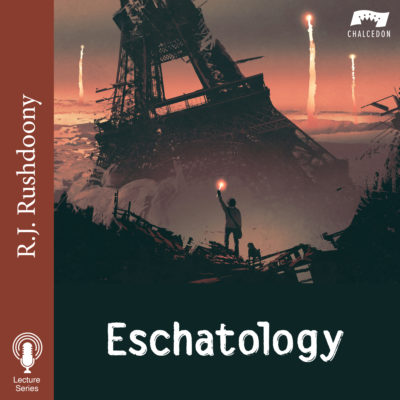 The restoration of the world is indeed a task for Christians, it was mans sin that began, and still continues in many areas, the curse on creation, the destructive forces that are unleashed in all corners of the world. But the reconstruction must begin, it has been done over and over again in the centuries, and the work of restoration in our day and in every age is an eschatological task.