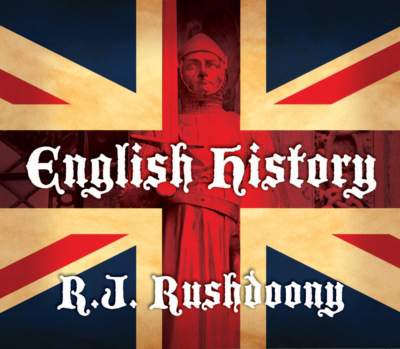 Rushdoony was a master historian because of his mastery of so many fields of study. His thorough knowledge of Scripture, philosophy, and history enabled him to speak uniquely to historical periods. If you've heard his lectures on American and world history, you'll enjoy his survey of English history.

Note: These lectures were not professionally recorded. Please excuse some of the audio quality.