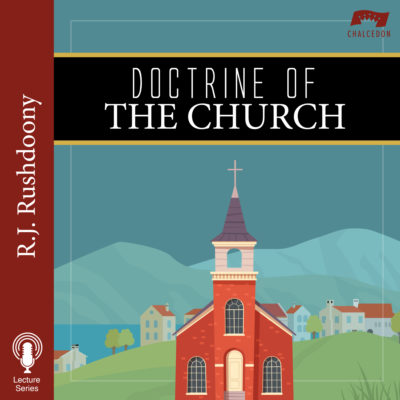 To confess Christ, to be of the rock, means to minister in his name, to be faithful to his law-word, and to further his kingdom and dominion as his bondservants. Thus church, therefore, must be the bondservant of Christ. He is the rock, and we are of the rock.