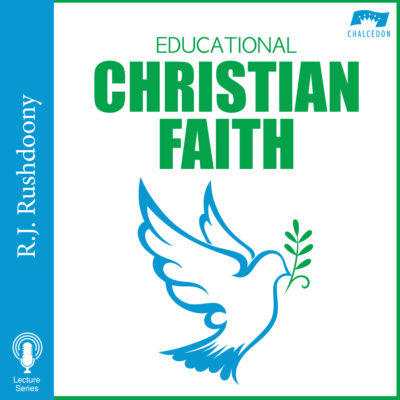 One of the first things we must recognize as we approach mathematics and any and every subject is this: there are no neutral facts in the universe. There are no facts that men can approach, believer and unbeliever and say, ‘Here, we both see the same thing.’ Every fact in the universe is a God-created fact. There is not an atom, not a thing in all of creation that is not the handiwork of the triune God. As a result, to look at anything including numbers, from any other perspective than a biblical one is to falsify what you view.