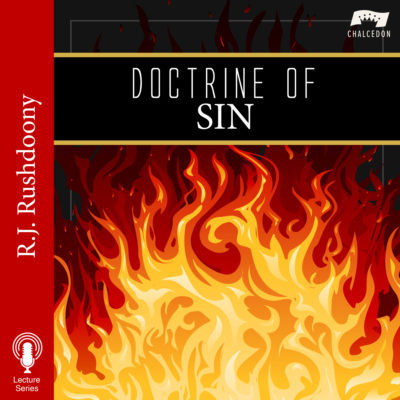 Satanists are given to desecration. The sinner wants to desecrate that which is holy, but they cannot strike at God, so they seek to strike at God’s people, to His creation, the Church, the Bible, the cross. And they also seek to desecrate God’s image in themselves.