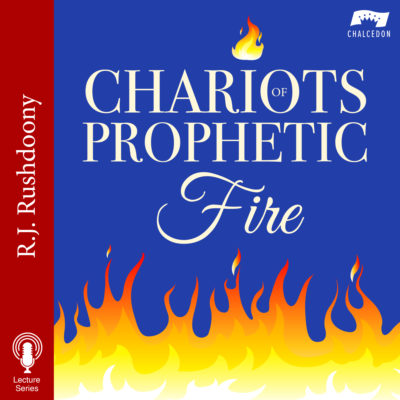 We are in an age of shaking, we are in an age when men are like the people of Israel of old, and they are syncretists, when they have the form of Godliness but not the power thereof. And so the wind and the earthquake and the fire of judgment shall go through our generation from pole to pole, from continent to continent, from one end of the earth to the other.