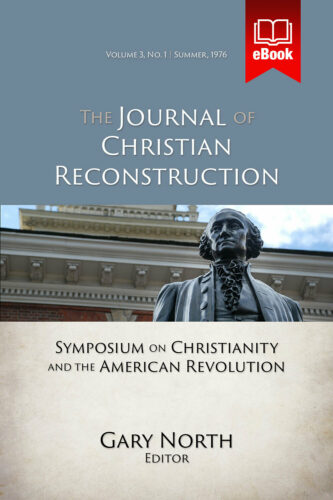 What should we call the events occurring in the American colonies between 1776 and 1783? The American Revolution? The War for Independence? The American Counter-Revolution? The English saw the period as a true revolution, and so did the colonial loyalists. The Patriot Party saw it as a war for colonial independence and a return to traditional English liberties.

→ More by Cecil B. Currey