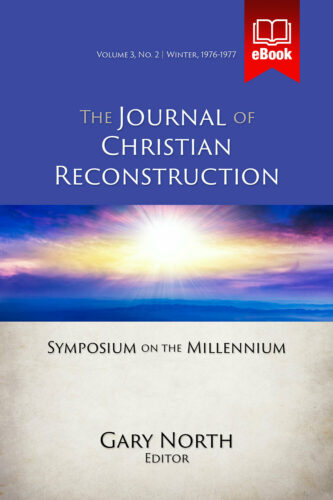 The belief that modern Israel fulfills biblical prophecy is a theological aberration. Traditional postmillennialists, amillen-nialists, and premillennialists have never believed that national or geographical Israel is relevant this side of the rapture.