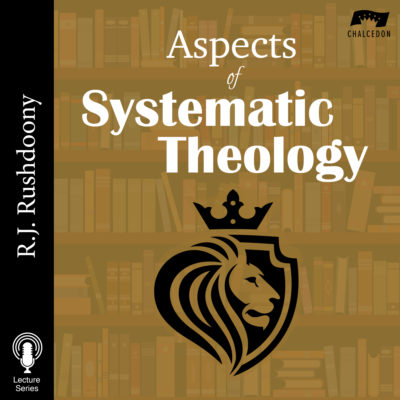 Our Lord came to fulfill that which was our calling in Adam, to be a priest, prophet and king under God and to His glory. Our Lord is God centered in this His calling, as indeed we must be. The true priest as we have seen is a covered person; Jesus Christ is our covering, we put on Christ, it is His glory and not ours we set forth. We are not on our own.