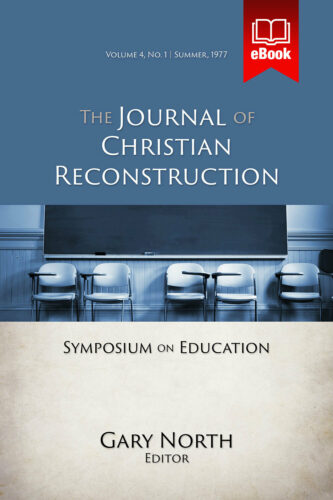 By every known academic measurement, government-subsidized, secular, compulsory education is a massive failure and getting worse. Yet the American public continues to believe that government-financed education is moral,useful, and basically a great economic bargain.