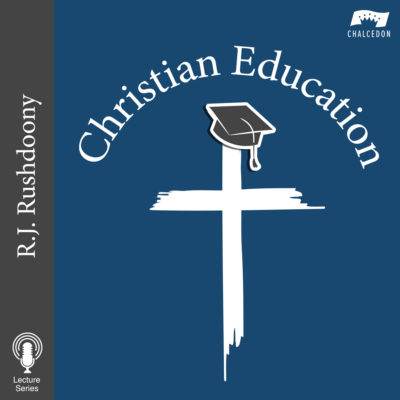 Third annual conference of the Separation of School and State Alliance. This session is Lessons Learned from Four Decades of Proposing Separation