Why is God’s law so important for mothers raising their children? Because what we do in our everyday lives matters, how our children view the world matters, and the standard for “why” matters. This is why I seek to know God’s Word, theology, and doctrine, and figure out how to apply it in my life as a mom with little children. Here’s a story that happened this year with my three-year-old. 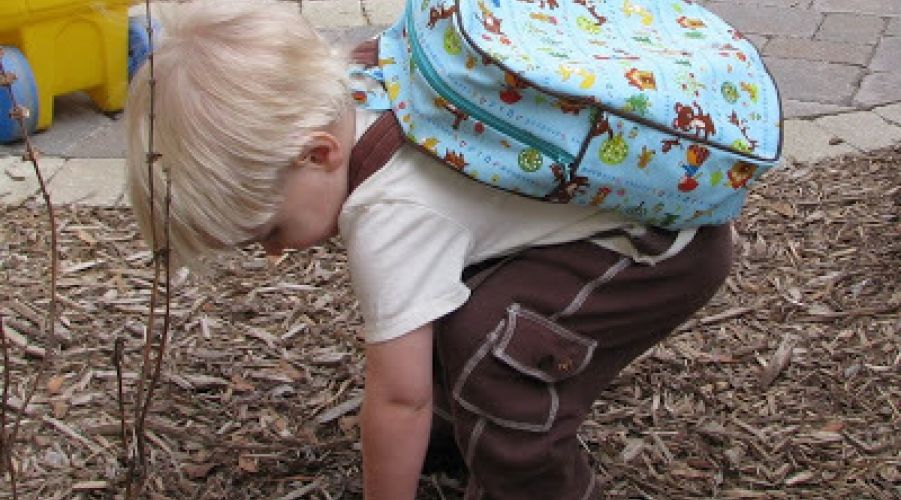 My husband, three-year-old, and nineteen-month-old went out one Saturday morning, pushing the limits of our comfort zone to minister outside of a kill mill aka Houston Women’s Clinic where they murder unborn babies in the womb. We are not very bold in this area, but when we can, we try to be faithful in speaking up for those who cannot. One of us had a stroller and the other had a baby/toddler carrier to carry our younger son. We attempted to hand out literature to cars driving in or to people walking by, as well as hold signs highlighting the fact that this is not healthcare but murder. There were many pro-abort “Death-scorts” who blocked us as they escorted cars and people. They played loud obnoxious music to drown out Christians who shared the gospel and God’s law, offered material help, and offered adoption options, information about pregnancy help centers, etc. It wasn’t extremely hostile, but it wasn’t mild either. They held their signs and took pictures of us to intimidate us, they mocked and they laughed. I did not engage them. My husband had our older son for a while, then we switched boys, and he stood on the other side of the drive way with our younger son.

The big moment was when my three-year-old son stopped playing and amusing himself. The entrance/driveway was backed up with cars and he noted it by asking where all those cars were going. I answered simply, they are trying to get into the building. Unsatisfied he thoughtfully asked if they were going home? As I was deciding how to explain this murderous abortion clinic to him, I decided to just be honest, without going into details. I told him these people are going in to see a bad doctor who kills the babies inside the womb. (His aunt was pregnant at the time, and we previously had many discussions about his little cousin in the womb, so he fully understands what a womb and unborn baby is!) His face immediately fell and saddened, his concern showed when he exclaimed rather emphatically, “Mom! They can’t do that! You need to tell them not to do that, they can’t kill the babies. That’s a bad doctor!” Filled with emotion, I told him that’s why we were here–to tell them not to kill their babies and to leave. I asked him why is it wrong to kill and we talked about what God’s Word says. The rest of our time there, filled with true sorrow, he told anyone who was near him that there was a bad doctor inside and he can’t kill the babies.

This weighed on him. I know, because he still brings it up from time to time and asks me, Mom, you won’t take baby brother to the bad doctor? I respond that I would never do that because I love him and God’s Word says to take care of children, not to murder them. Because I love God, His Word, and my sons, I would never do that and will always protect them. He is satisfied with that and usually hugs me and says he loves me. God’s Word is a comfort to us. We are not a law unto ourselves, and to give my child comfort in my love and the truth of God’s Word is a security he rests in.

It was a difficult decision to explain what we were doing and lay a heavy a burden on a three-year-old. But paraphrasing what my friend and mentor Andrea Schwartz has said, I want to teach him to judge with righteous judgment. It does not mean I strip him of his innocence by giving him details he is too young to understand or bear. But nor do I want to leave him unequipped to handle the very real evils of our sin-filled world. I do not want my children living in a bubble; I want them to judge righteously. With so much evil in our world, I don’t want them to be ignorant of how to live and navigate this world. I want them to trust that I will give them answers rather than deflecting hard and real issues (like my parents did so often to me growing up). If I will not answer the questions, eventually they will stop asking (as I stopped asking my own parents, looking to friends and the internet).

When I interact with my children in hard situations or in the mundane at home, I don’t treat them with indifference or ignore them and think they are too young to understand anything. Rather I see them as image bearers of God with eternal souls, and it is my job to teach them diligently, train them, and be the one to aid in their growth to maturity. If I will not fill their minds, someone else will. By what standard will we live?

Leah is a daughter of the Sovereign King, wife to a beloved husband, and mother to two precious sons. She strives to live a life for Christ's glory and His purposes amid every area of life, especially as a wife and mother. She graduated as a homeschooler, was a student at Texas A&M, and continues to remain a student of God's Word, having completed a 3+ year study with the Chalcedon Teacher Training Institute. She has begun her home education journey with her two sons.