From The Kingdom Driven Family Blog:

Ever since becoming a student of Biblical law over thirty years ago,  I have been forced to re-examine matters I was certain about even though I had never specifically considered the morality and ethics behind them. Since most people seemed to accept those positions unquestionably, I followed suit. Like most people, until I examined the grim realities of abortion, I focused my attention on the plight of women with unplanned pregnancies rather than the plight of the unborn. Recently, thanks to a friend who shared a video interview with me, I was brought up to speed about the grim realities of the organ transplantation industry. What I have discovered is that promoting organ donations as a way to save and heal sick people is a shell game of distracting focus away from the reality that people with beating hearts are routinely murdered in operating rooms in order to harvest their organs. 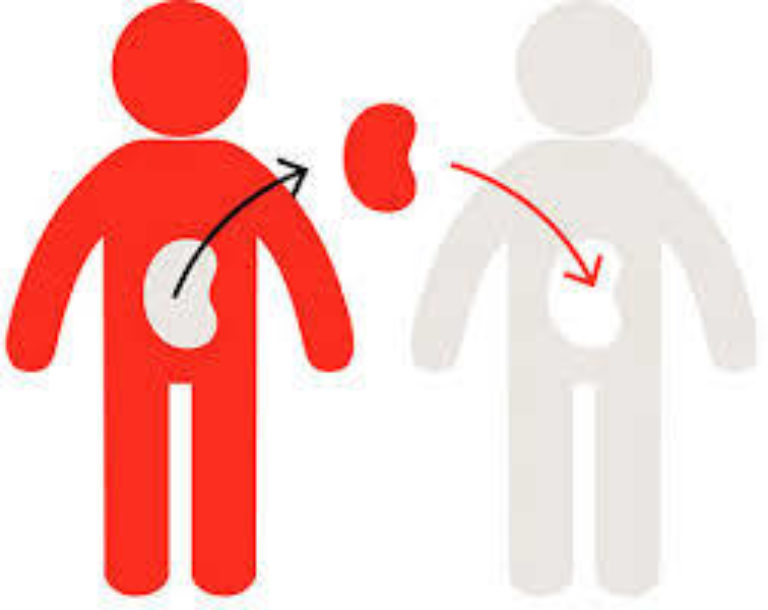