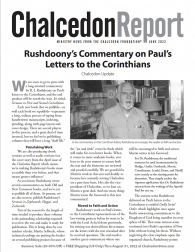 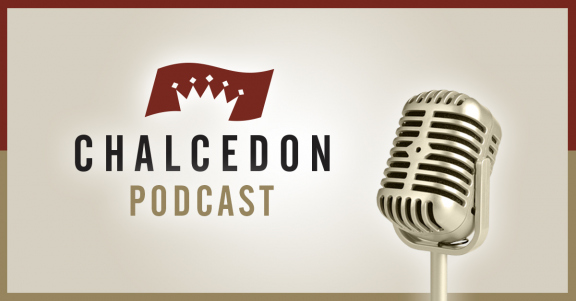 The Slow and Steady Work of Podcasting

Podcasting is not new for Chalcedon. In fact, we’ve been releasing discussion-based audio content in a digital format since the early 2000s. However, there was someone who was “podcasting before podcasting was cool” as far back as the 1980s, and that was R. J. Rushdoony, who for several years released his monthly Easy Chair tapes. Rushdoony’s Commentary on Paul’s Letters to the Corinthians

We are soon to go to press with a long-awaited commentary by R. J. Rushdoony on Paul’s letters to the Corinthians, and the end product will be worth the wait. It’s titled, Sermons in First and Second Corinthians.