Some years ago, during the middle of a winter night, a farmhouse caught fire. The family barely escaped with their lives. The housewife, a very neat and precise woman who always wanted everything just right, paused for a second as they dashed with their children through the hot, smoke-filled living room to the safety of the out-of-doors. To her husband’s amazement, she automatically reached out and straightened a picture that was hanging crooked on the wall, and then dashed through the door to safety. Their house and all their belongings were lost, but at least her picture was hanging straight when it burned up!

I am reminded of that story when I listen to some preachers. The flames of destruction are licking at their world, and the walls of discipline, which are the mainstay of any civilization, are crashing down around them, and they are busy straightening pictures on a burning wall. One minister spent a morning recently preaching against the rise of “gosh” and “darn.” Another spent the evening hour preaching against the miniskirt and dress.

Is this what men are called by God to do?

Is this the gospel, or the great commission given to all Christians? Are we to preach on trifles, or do we truly have a great commission? In the Great Commission, Jesus declared, “All power is given unto me in heaven and in earth” (Matt. 28:18–20). This is the joyful news the church must proclaim: all power and authority is given to Christ the King, who rules absolutely over heaven and earth. Christians are members of a victorious and conquering army. 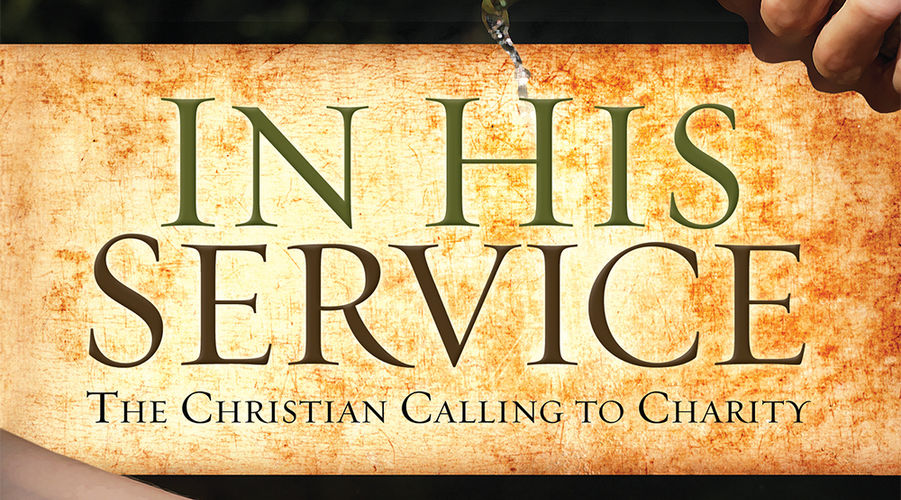 Next, Jesus ordered His followers to go and teach all nations, and to baptize them in the name of the triune God. The commission calls for bringing “all nations” under the authority of Christ, “teaching them to observe all things whatsoever I have commanded you.” The law of God must be taught and required of all men and nations. Men and nations must be converted to Christ and brought under His dominion.

As the church assumes this calling, Christ assures the church of His presence: “Lo, I am with you always, even unto the end of the world.”

Will Christ’s conquering power and presence be with those who spend their time preaching trifles, or will He not rather protect, prosper, and lead into victory those who march in terms of the Great Commission?

A derailed train is useless: so is a derailed church.

[Originally published in A Word in Season, Vol. 1]