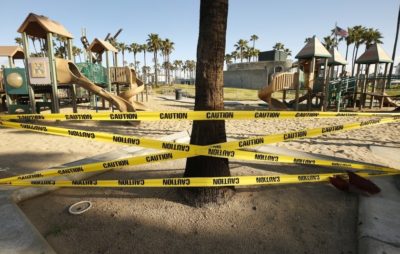 The idea of God predestinating from eternity (Eph. 1:4–5) is offensive to many. The alternative to a decreeing God, however, is a spectator God, one who is Himself subject to the actions of men in time and history. Man wants to believe he is in control. Even Christians often want a God who only reacts to man, like an umpire or judge. To whatever extent we deny predestination to God, we thereby transfer it to man.

When men believe they control history, they are determined to do so, and great evils result because they must then control men and nations. Men must acquire and exercise power for such control. Fascism, communism, and socialism are recent examples of the results of men trying to determine the course of history.

Men try to control others by less austere, but still utopian, ideas of the future they hope to create. Determining man seeks to monopolize education. John Dewey was clear that the goals of public education should be the socialization of individuals, who would be fit citizens of the society he envisioned. Determining man seeks to control the economy and create a paper money because of the limitations imposed by taxes and debt. Determining man sees the state as the avenue by which he controls others. Such statists can even make democracy a tool of imperialism. The goal of controlling others, even for ostensibly good reasons, is an evil one. It is playing God and presuming the right to predestinate in His place.

Men who seek to control nations, armies, money, and individuals are not afraid to dictate morality. Either God rules and His law-word is authoritative, or man rules and his law-word is authoritative. Denying God’s sovereignty over time and eternity creates a void, and this is man’s reason for such a denial. Men rush into the void they have defined. If God is not sovereign, man is. This is the faith of humanism, that man is a god, who in his own right knows or determines good and evil (Gen. 3:5).

From eternity God declared our justification. From eternity came the cause of the result, our conversion by grace received through faith alone. The cause was God’s decree from eternity; the result is our salvation in time and history.