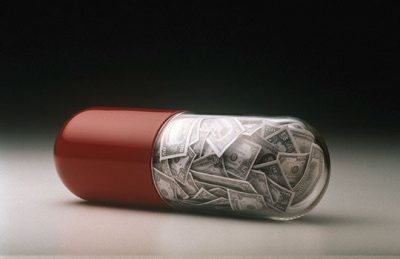 Instead of being depressed by current events, we have every reason as Christians to feel vindicated. On all sides we see the failures of human­istic plans of salvation.

Let us glance at a few examples of such failures. The idea that dollars can save the world is dying a grim and painful death. Billions of dollars have been poured out as a salve for all human ills, and, instead of a grate­ful and redeemed world, we see in 1976 a far more critical world problem that in 1946. Salvation by military power and interventionism has been tried by most of the great powers with little success as far as man’s basic problems are concerned, and with much loss of life and ill will. Both the United States of America and the Soviet Union are now the objects of ill-will and the subjects of self-doubt because of their costly interventionism.

Salvation by psychiatric and psychological rehabilitation has not solved the problem of crime but only aggravated it. Salvation by educa­tion, that most popular doctrine, has created instead a generation and more of new barbarians. Salvation by statist law, applied by messianic legislators and judges, is shattering the fabric of society. Salvation by monetary manipulation is destroying money and with it sound economic wealth.

Seeing these things and more should encourage and strengthen our hearts, because they demonstrate the growing decay and collapse of hu­manism. They stress all the more the need to return to God’s plan, re­demption through His Son, and then the application of His law, as the ordained plan of conquest whereby covenant man, as God’s king, priest, and prophet in Christ, will exercise dominion over every area of life and thought to the glory of the triune God. There is no other valid answer, and current events are a dramatic demonstration of this. If we are too distressed over these events, we need to ask ourselves the question: are we pulling for the wrong side?