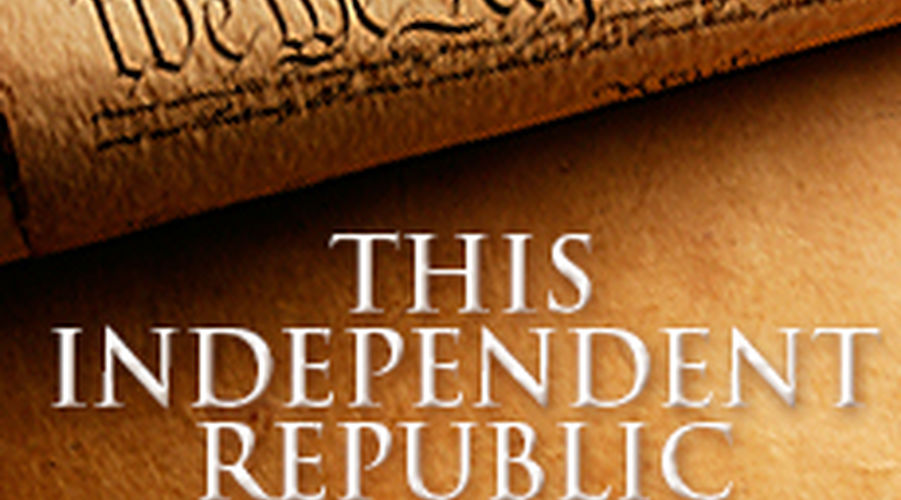 The roots of American history go deep. Not only is it the oldest of Western countries in consecutive and unbroken inheritance in civil government, having been free of revolutions and internal chaos, but its origins are Christian and Augustinian, deeply rooted in Reformation, medieval, and patristic history. It is held, moreover, that the United States, from its origins in the Colonial period on through the era of the Constitution, represented a Protestant feudal restoration. This, then, is the perspective of this work.

When reference is made to the Christian nature of the United States, the objection immediately raised is the absence of reference to Christianity in the Constitution. The Constitution would never have been ratified had such reference been made, and to safeguard themselves, the people sought and gained the further protection of the First Amendment. Its wording is significant: "Congress shall make no laws respecting an establishment of religion, or prohibiting the free exercise thereof." All the constituent states had in some form or other either a Christian establishment or settlement, or specifically Christian legislation. Religious tests for citizenship, blasphemy laws, singular or plural establishments, and other religious settlements were the rule, jealously guarded and prized, first against British interference, then against Federal usurpation. To preserve the integrity and freedom of the specific forms of Christian statehood of the constituent states, the Constitution forbade any jurisdiction to the Federal Union in this area. The answer to the present federal interference, wrongly based on the Fourteenth Amendment, is not a Christian Amendment but the restoration of the prior jurisdiction of the states.

The American Revolution was not a revolution in the modern sense of that word. Moreover, it was a defensive war, fought to preserve American liberties from the usurpation and invasion of Parliament. The colonies rightly charged the crown with breach of feudal contract, whereby they could declare that contract null and void. The Constitution was not designed to make the United States a "nation," but to federate already existing states, whose previous unity had been primarily in the British monarch and was now in the Federal Union. As a result, the term "United States" was a plural noun, taking a plural verb. The constituent states being various forms of Christian states, they forbade the Federal Government to enter the area of religion to impose or forbid any establishment or settlement alien to the states. The freedom contemplated, therefore, was not freedom of or from religion, but for religion in the constituent states.

The states thus were prior and determinative in this and other areas. But, more important, in most of the key areas, the counties were the basic and determinative unit of American civil government. Not only did many local religious laws prevail with the central force of public support and legal power, but also the two other great arms of civil power were in the hands of the county: first, the power to tax property, and, second, criminal law. This is the heart and genius of the American civil structure, and the center of its resistance to tyranny. Hence the assault of federal, state, and metropolitan government planners on the county unit. Hence the proposal, as currently in California, to do away with county assessors and to remove control of property from the county unit.1 The revival and growth of the historic American settlement depends therefore on the Christian renewal of the citizenry and the renewal of the centrality of the local units of government. Not in Washington, but on the local level, the battle will be won or lost. The key resistance today is therefore to be found among those who battle for the integrity and independence from usurpation of the county government, among those who establish and further Christian schools, among those, in short, who realize that the American answer to the problem of civil power was originally a Christian one, and firmly anchored close to home.

Taken from This Independent Republic: Studies in the Nature and Meaning of American History, p. xiii-xv. Get this insightful book for your personal edification. Also great for use in small study groups!