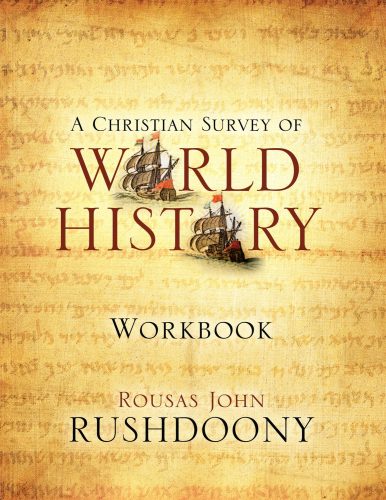 There are 15 chapters in the Workbook:

See the look inside feature for a sampling of this workbook.