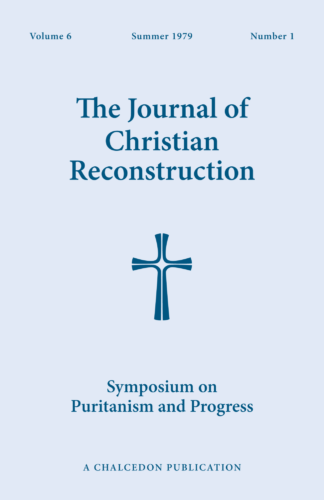 The idea of progress is a distinctly Hebrew-Christian concept. The belief that there was a unique beginning of time, has been a linear development of time, and will be a final judgment at the end of time, is biblical to the core.