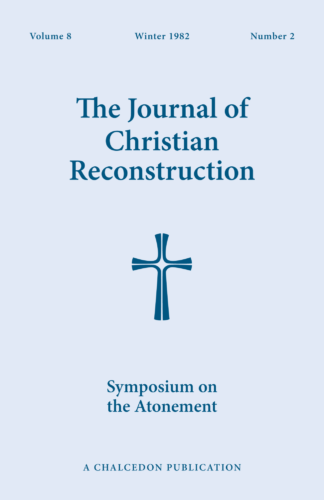 The infinitely precious sacrifice of the Son of God is accomplishing all of the purposes for which it was offered. The death of the Lord Jesus Christ was not in vain. In conjunction with the resurrection, it is the most effectual thing that ever happened in space-time history.