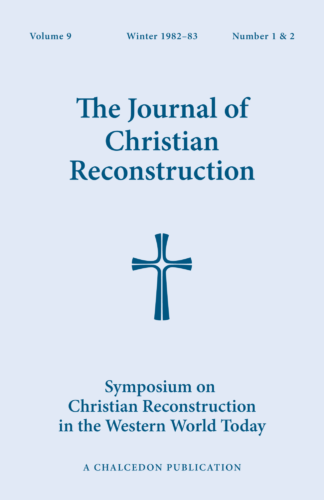 Our major concern in this symposium is not with long-term future scenarios, such as a vast revival, or some type of economic crisis, but with what we can trace of the blessed work of the Holy Spirit in applying the transforming Gospel of grace to all areas of our contemporary life and society here and now.