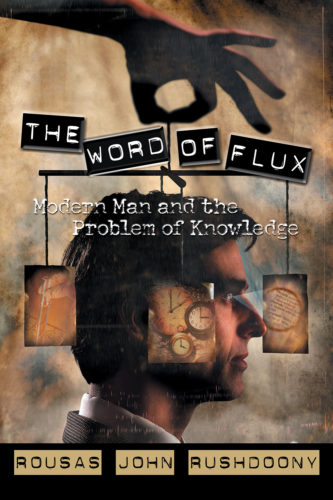 Modern man has a problem with knowledge. He cannot accept God's Word about the world or anything else, so anything which points to God must be called into question. Man, once he makes himself ultimate, is unable to know anything but himself. Because of this impasse, modern thinking has become progressively pragmatic. This book will lead the reader to understand that this problem of knowledge underlies the isolation and self-torment of modern man. Can you know anything if you reject God and His revelation? This book takes the reader into the heart of modern man's intellectual dilemma.