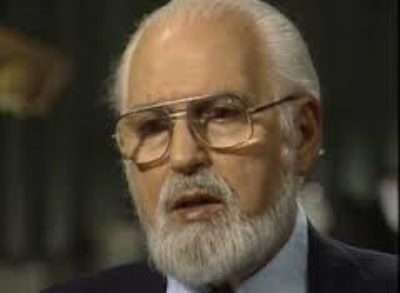 You cannot have a correct psychology of man unless you start with correct premises.