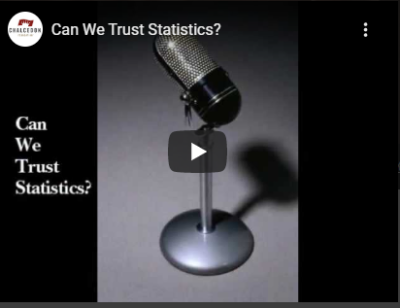 In this report from the Our Threatened Freedom series, RJ Rushdoony points out how statistics are often used to further curtail our freedom.