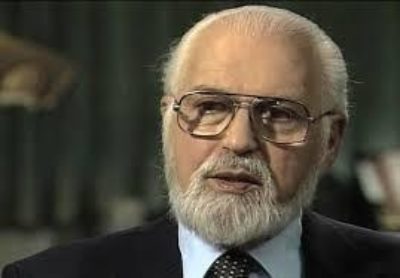 Not until the eye witnesses to Jesus's miracles, death, and resurrection had died did false gospels and fabrications begin to appear to discredit the Gospel.

Book
Foundations of Social Order: Studies in the Creeds and Councils of the Early Church
External Link