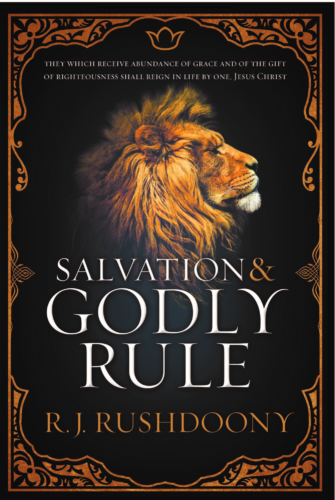 Forgiving fellow believers of their trespasses is evidence of God's saving grace in our lives.