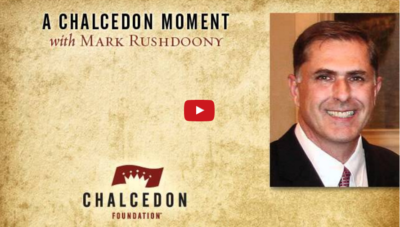 Christmas was first promised in Eden when God promised that the Seed of the woman would crush the  seed of the serpent.  The promise continued throughout Scripture and culminated in the birth of Jesus in Bethlehem --the incarnation of Christ.