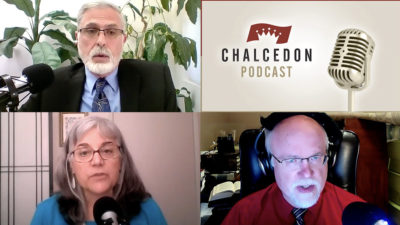 Are there things to which God is indifferent? Are there areas of life that are neutral, and we as man can create our own moral standards? Anyone familiar with Rushdoony’s work is familiar with the phrase “the myth of neutrality,” but are we familiar with an ancient problem in the church known as adiaphorism?

The meaning of the term is “things indifferent,” or areas of life that God does not legislate and therefore man has the freedom to legislate. The end result is anything but freedom. Its consequences are sin and totalitarianism.