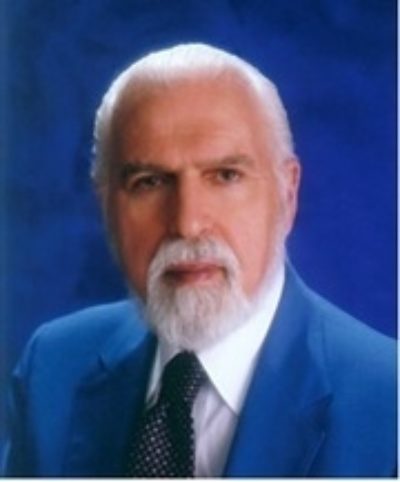 What is Christian dominion? Is it the domination of the Federal government by Christians? Is it a Christian "take over" of society by religious leaders? For many anti-theocrats, that is exactly what they think, and they see R. J. Rushdoony as the shadow master behind this theocratic conspiracy. But, they don't bother to consider what he himself has said.